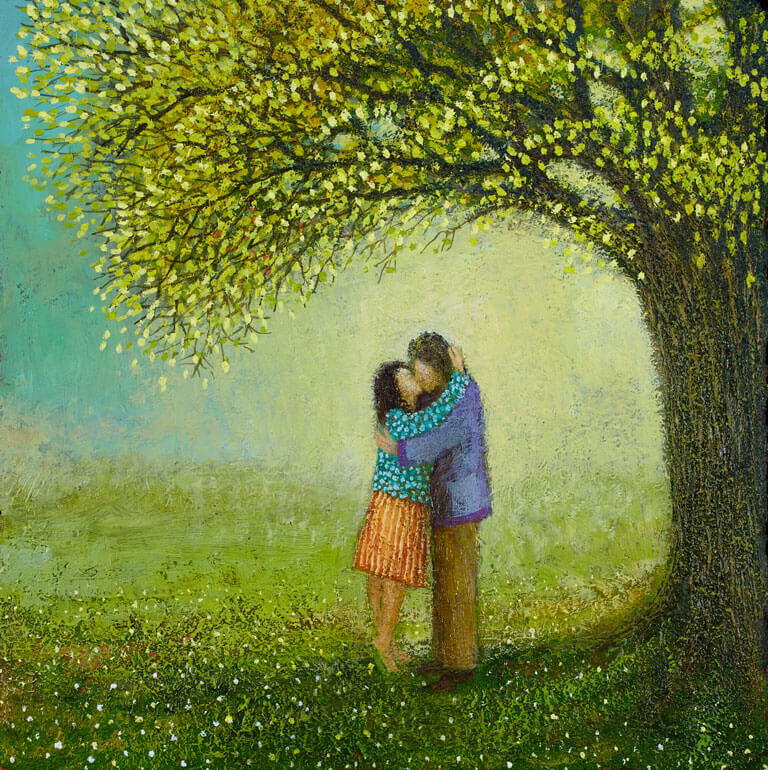 Born in 1960, Simon Garden graduated from Exeter College of Art and Design in 1982 with a first class honours degree in art. Since then he has been exhibiting widely throughout the UK.

He has been a regular exhibitor at the Royal Academy and the Royal West of England Academy where he was one of the youngest artists to be elected as an Academician. His work features in private collections throughout the world.

Simons work can be found at the Catto Gallery and Wimbledon Fine Art in London, and Brian Sinfield Gallery in the Cotswolds and has taken part in a number of group shows. 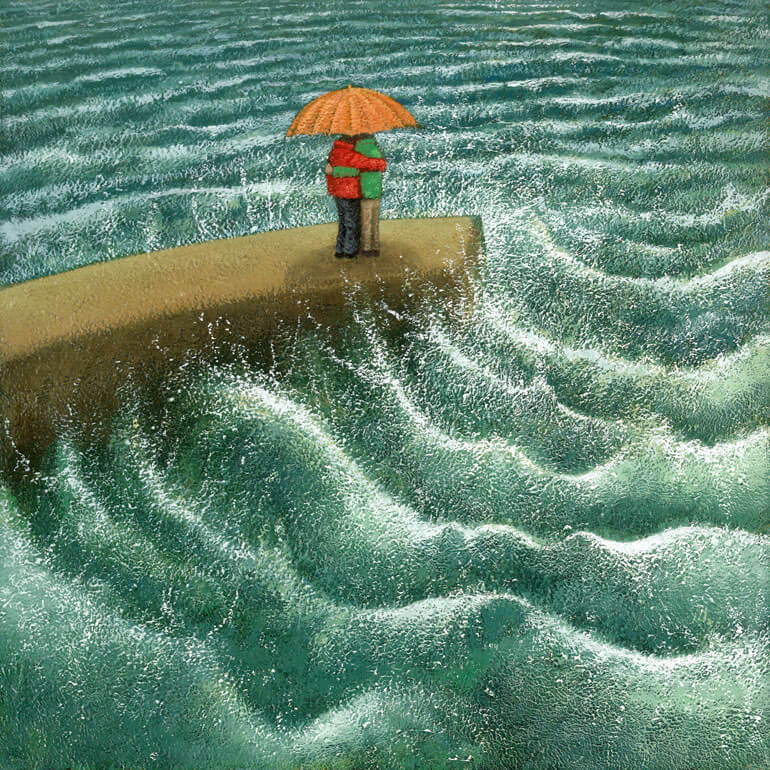 The Ink Pot is a print studio based in the south west in Bruton, Somerset with large format printers. Offering services to artists, photographers and business alike. This site has been created in support of the The Ink Pot's artists which look a getting their work into the public eye and to help generate sales of which the commission generated goes to the Ink Pot Artist Fund